We are currently working on PSA projects for various charities.

“Black and White.” This documentary project was honored at several well-known film festivals around the U.S., including the Los Angeles Film Festival in 2002.

“Save Babies”, “Running for a Cure”, and “The L Word” are PSA’s (Produced, Directed, and Written by Renee Martinez). The PSA’s are apart  of  several  amazing International campaigns.

“Running for a Cure” PSA 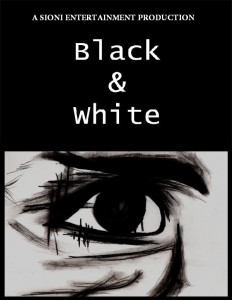 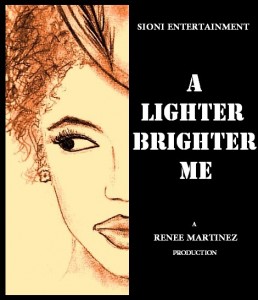 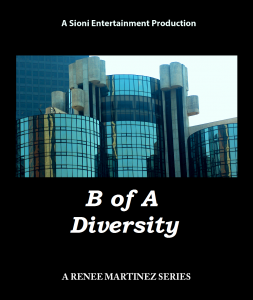 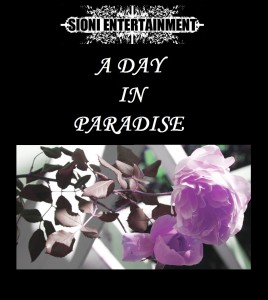 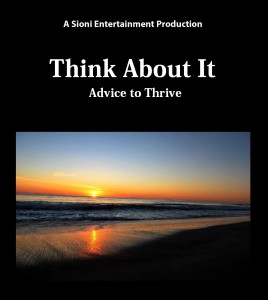